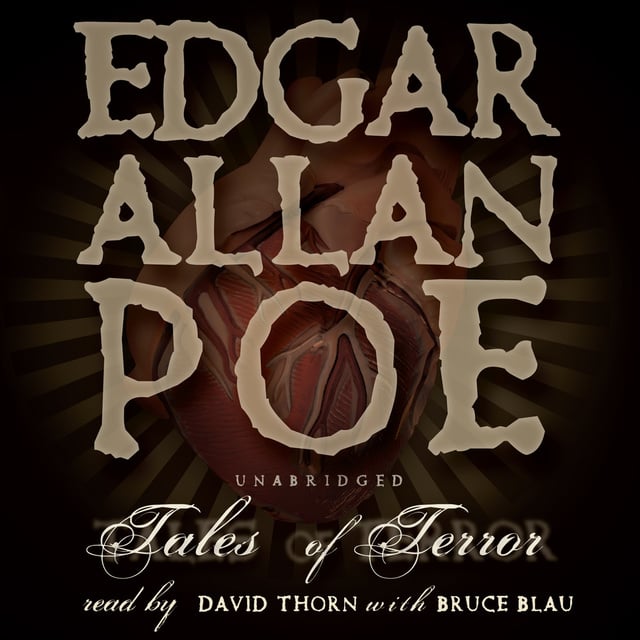 American poet, critic, and short-story writer Edgar Allan Poe is universally recognized for his cultivation of the macabre in fiction. His stories are characterized by an original kind of supernatural horror, often using the awareness of death as a catalyzing force in its own right. His tales and poems brim with psychological depth and intense imagery, made vivid through his musical language and hypnotic rhythms, which are especially captivating when heard aloud.

This special audio collection features some of Poe’s best known classic stories, including “The Tell-Tale Heart,” “Facts in the Case of M. Valdemar,” “Hop Frog,” “Murders in the Rue Morgue,” “Masque of the Red Death,” “The Pit and the Pendulum,” “Fall of the House of Usher,” “The Black Cat,” and “The Cask of Amontillado.” 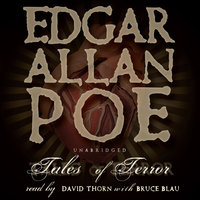