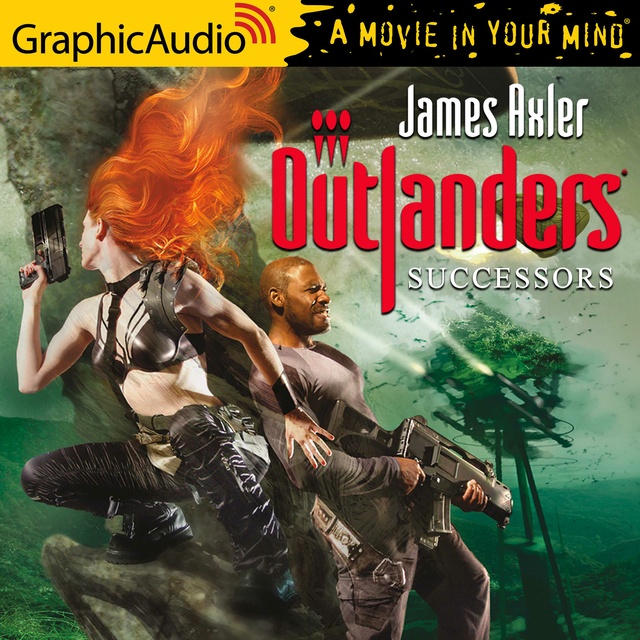 Tow centuries after a nuclear holocaust, America continues to resurrect itself, survival being the primary impulse for the hammered masses while absolute power remains in the hands of the reborn barons and their Magistrate enforcer corps. Yet this gradually weakening elite remain an integral part of an unfathomable destiny—defiantly challenged by those driven to free humanity from ancient, alien domination.

Thawed from cryogenic stasis, Gilgamesh Bates is a twentieth-century madman with enough knowledge of pre-Dark secrets to create a new world order. To inherit the earth, he's unleashed an ecological plague in the middle of the Amazon—a bio-engineered contagion from which there is no escape. Bates unfroze a team of crack U.S. Special Forces as shock troops, who quickly went rogue and joined with Kane and the Cerberus rebels. But even their joint offensive may be too late to stop the precision-controlled eradication of all humankind. 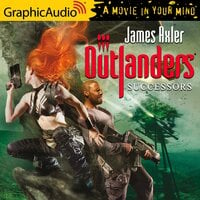