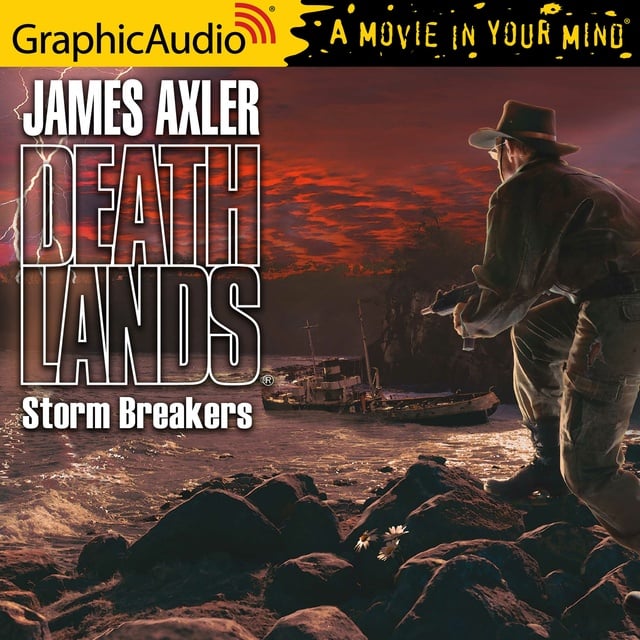 In post-apocalyptic Deathlands, America the beautiful has been ravaged by two centuries of nuclear fallout. Here, the American dream boils down to one thing: survival. Ryan Cawdor and his fellow warriors seize each day, armed and ready to hold on to the only life they've got. Despite the odds, they believe in something better, someplace they can call home...where peace isn't just a dream.

On the coast of what used to be Maine, the group's armourer, J. B.Dix, lies dying from a gunshot wound. Having no other choice, Ryan makes a deal with a local baron and his strangely beautiful wife. J.B. will get the surgery he needs when Ryan and crew rescue the couple's daughter, abducted by slavers. But the cold, deep Atlantic waters harbor predark secrets, including the terrifying specter of a U.S.S.R. nuclear submarine...and its descendants.

In Deathlands, no one is ever free from the past. 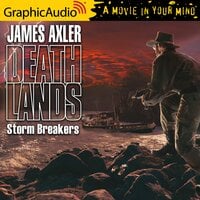