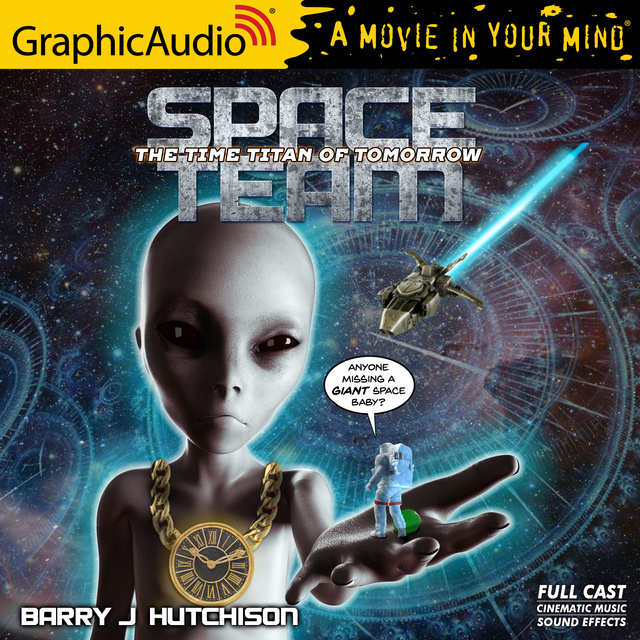 Cal Carver's time is about to run out. He and his Space Team are broke. Forced to take low-paying gun-for-hire jobs just to keep the food replicator working, their prospects are not looking good. When they pick up a distress signal from a luxury space cruiser, they think their luck might be about to change. And it does. Sadly, not in the way they'd hoped. Someone has detonated a Time Bomb aboard the cruiser - an experimental device designed to shatter time itself. As the team passes through the fragments, their personal timelines begin moving at very different speeds, and an ageing Cal is forced to live out decades aboard the ship surrounded by his now statue-like crew mates and the mutated, inbred descendants of the cruiser's former inhabitants. As if that isn't bad enough, the Time Bomb was just a test for the real weapon - a weapon that could spell a fate worse than death for Space Team, and the enslavement of the entire galaxy. Featuring giant space babies, reverse mermaids and the most dangerous man in existence. 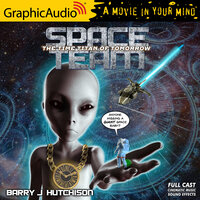