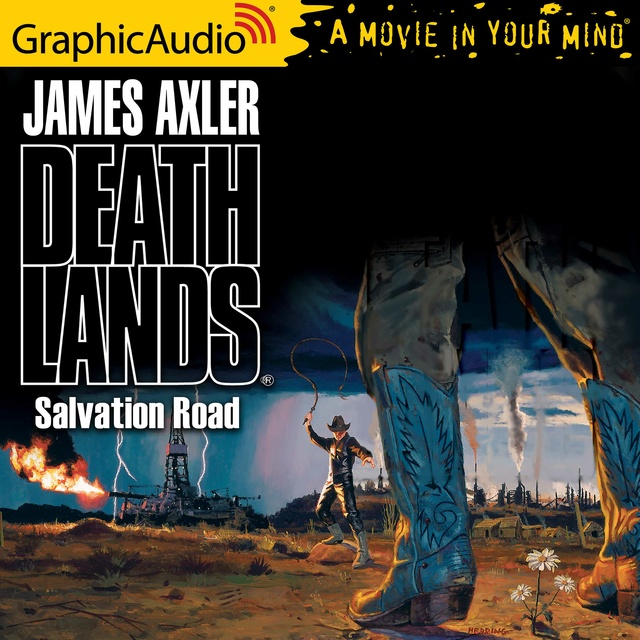 Tortured into existence by a nuclear conflagration, the new frontier of a ravaged America is an ordeal only the most intrepid can endure. Pockets of civilization have emerged, some born of will and hope, while others are breeding grounds for tyranny and madness. Ryan Cawdor and his warrior companions have survived all this and worse. A roving band of survivalists driven to seek a better life, they are unwilling to pay the highest price demanded by the unforgiving crucible called Deathlands.

Beneath the brutal sun of the nuke-ravaged Southwest, the Texas desert burns red hot and merciless, commanding agony and untold riches to those greedy and mad enough to mine the slick black crude that lies beneath the scorched earth. When a Gateway jump puts Ryan and the others deep in the hell of Texas, they face a no win situation: fry in the heat, or become a rogue baron's sec force for an oil refinery targeted by saboteurs. The task: catch the raiders and win their freedom. Or fail...and face death.

In the Deathlands, the unimaginable is a way of life. 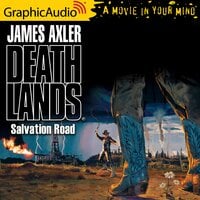