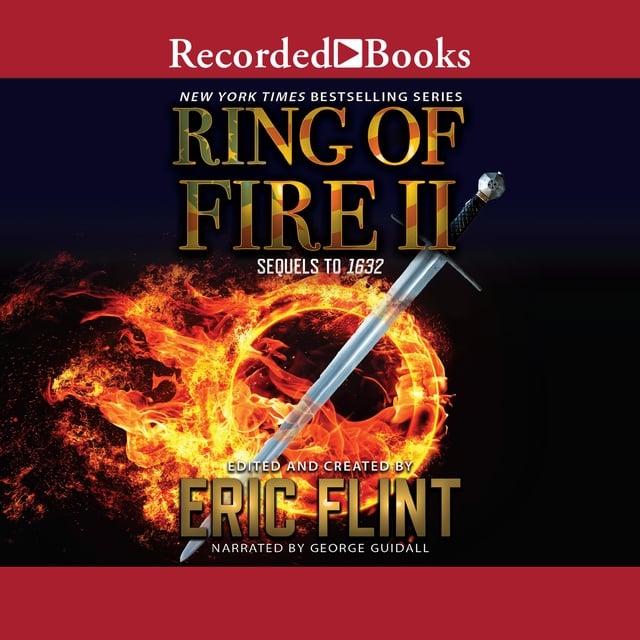 A mysterious cosmic force—the “Ring of Fire”—has hurled the town of Grantville from 20th century West
Virginia back to 17th century Europe, and into the heart of the Thirty Years War. With their seemingly magical
technology, and their radical ideas of freedom and justice, the time-lost West Virginians have allied with Gustavus
Adolphus, King of Sweden, to form the Confederated Principalities of Europe, changing the course of history—in
ways both small and large. The saga begun in 1632 continues with all-new stories by New York Times bestselling
authors Eric Flint and Andrew Dennis, plus Dave Freer, K. D. Wentworth, and other top writers, as the time-lost
Americans attempt an underwater salvage operation to raise the sunken Swedish flagship, the uprising known as the
Ram Rebellion continues, Cardinal Richelieu plots to destroy Grantville and its allies, an American prisoner of war
carries on a dangerous romance with the Danish King’s daughter, and more in a volume that no fan of the Ring of Fire
series will want to be without. 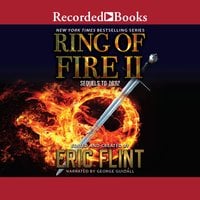