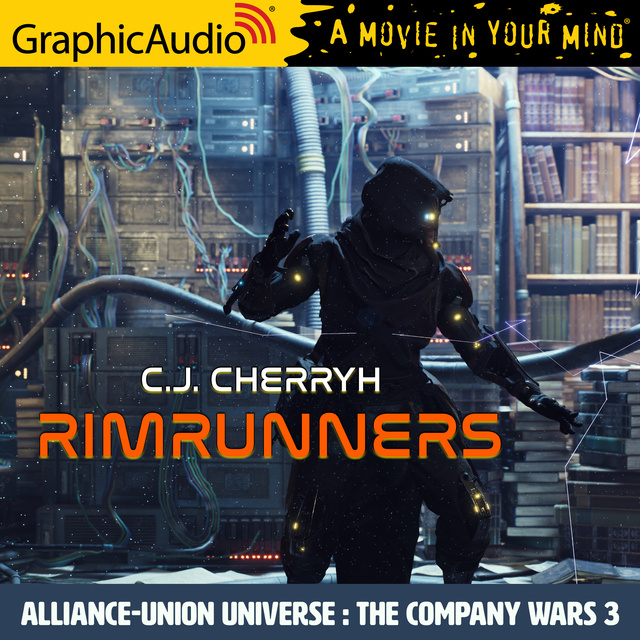 "In space the line between patriot and pirate is as thin as a laser. And a lethal battle for power can be as near as your starship's next deck.

Loki—mercenary spy ship and bounty hunter. It's the legal arm of the Merchanters' Alliance; but once enlisted, no crew member leaves Loki alive.

Bet Yeager—a killer elite Earth Company Marine whose side lost. Now she's forced to escape aboard Loki, surrounded by enemies and hunting her old comrades. Yeager has nowhere to run, nowhere to hide. A single wrong word can give her away. And the fighting skills she must use to survive may be her death warrant.

The classic sci-fi series, brought to life with a full cast, sound effects and cinematic music! 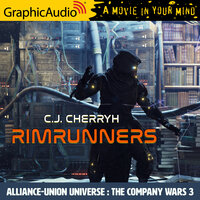