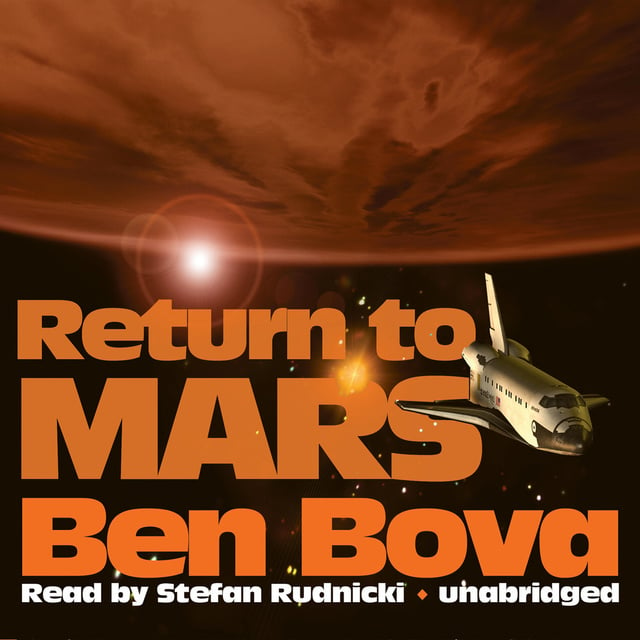 What Jamie Waterman discovered on Mars was astonishing. What he survived was remarkable—but it was only the beginning.

Six years after the first manned Martian expedition, a second has been announced, this one motivated purely by its profitable potential. Half-Navajo geologist Jamie Waterman, a veteran of the first mission, feels his conflicted soul beckoning him back to the eerie, unforgiving planet. As commander of the new exploratory team, he will have to contend with a bitter and destructive rivalry, a disturbing new emotional attraction, and deadly, incomprehensible “accidents” that appear to be sabotage—all of which could doom the mission to failure. But there are still great secrets to be uncovered on this cruel and enigmatic world, not the least of which is something he glimpsed in the far distance during his first Martian excursion: an improbable structure perched high in the planet’s carmine cliffs—a dwelling that only an intelligent being could have built. 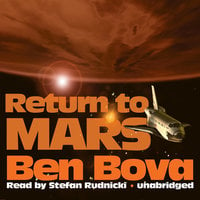