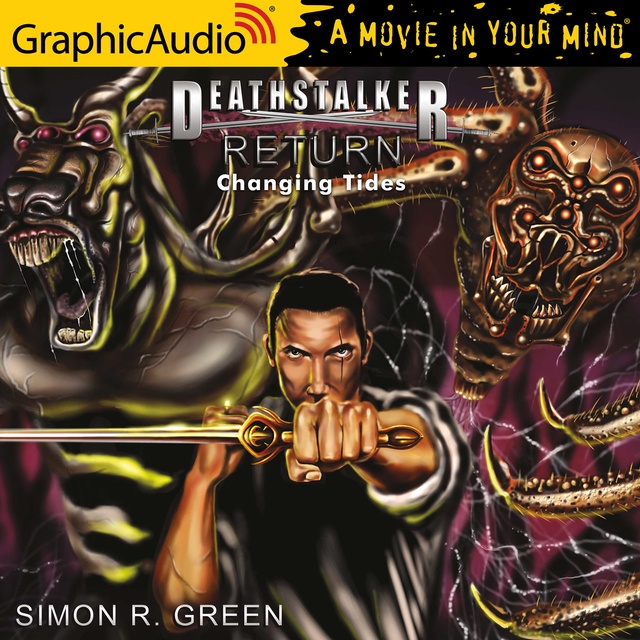 On the Empire's home world of Logres, King Douglas deals with the beautiful Treasure Mackenzie's seduction attempts while Finn Durandal, with Parliaments' approval, wages war on the esper city of New Hope. The quest of Lewis Deathstalker and his companions takes them to the fiercely hostile planet Shandrakor, in search of the lost Deathstalker Standing and the answers it may hold, but first Lewis's people will have to contend with the indigenous population, the horrific results of human scientists' genetic experimentation. The last thing Lewis expects is to encounter one of the legendary Madness Maze survivors. Surrounded by traitors, King Douglas plays the role of the broken man while searching for an opportunity to retaliate. Unfortunately, in a conflict with his appointed bride-to-be, Douglas plays right into treacherous Finn Durandal's hands. 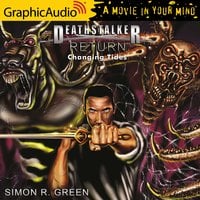