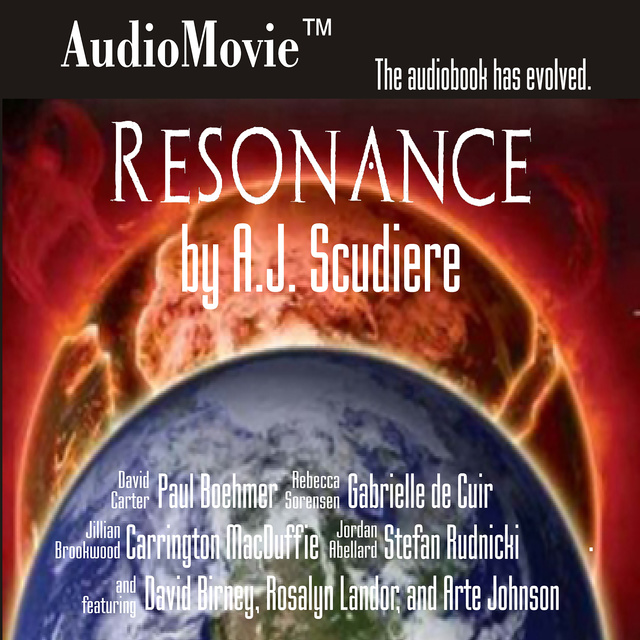 When the Earth’s magnetic poles begin trading places, four scientists will have to race against time to save humanity.

Dr. Becky Sorenson has found a cache of frogs with a very high mutation rate...and some odd behaviors. Dr. David Carter’s core earth samples seem to indicate the next polar reversal will be worse than predicted. And CDC researchers Jordan and Jillian are looking at a strange new disease.

When the four scientists delve deeper, they discover they are all looking at the leading edge of a sweeping magnetic polar reversal. As humanity ignores their increasingly panicked warnings, the scientists will have to fight to save everyone...if they even can.

Resonance is a gripping, science-based thriller that will make you wonder what will happen when the poles really do shift. If you’re ready for a smart ride that will keep you guessing, start listening to Resonance now. 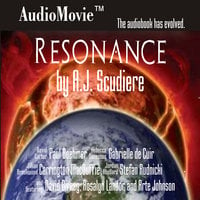