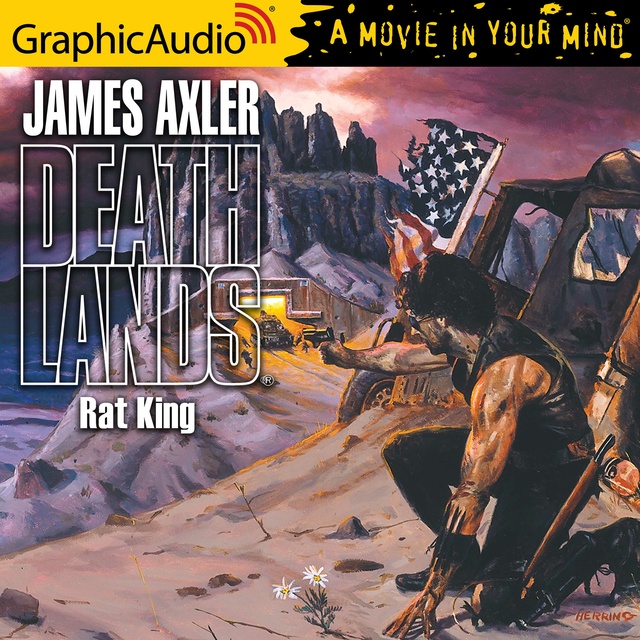 What was once the United States is now the rad-blasted world of Deathlands...a place that more than lives up to its name. Led by a one-eyed warrior called Ryan Cawdor, a straggling band of survivors roams the nuke-ravaged land, homing their survival skills in a wasteland where danger lurks over the next hill.

Emerging into one of the pre-dark installations known as redoubts, the group is taken prisoner in a fully functioning army base operating in a parody of life before the blowout. Its occupants are inbred soldiers, a legacy to the lost secrets of the Totality Concept. Led by the mad general of an obscene military project, the base has found its last hope in the ragtag bunch, a fate that may be even more horrifying than the hell they have survived. 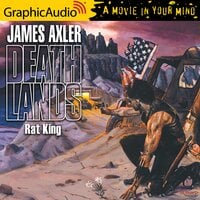