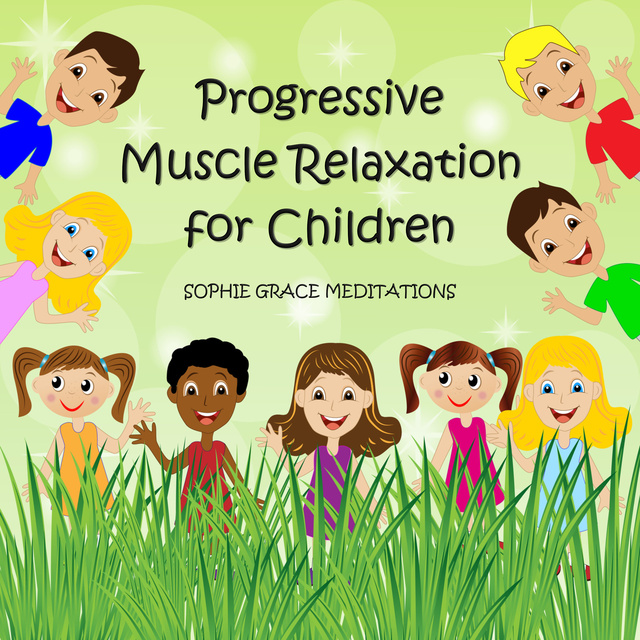 Do you want to introduce your children to body awareness and relaxation to make it easier for them to manage stress and relax both in their childhood and as they are growing up? In Progressive Muscle Relaxation for Children, the kids explore the difference between tense and relaxed muscles by first tensing a particular muscle group and then letting go of the tension. Once the children have worked their way from the feet to the head and relaxed all the muscles, there will be a couple of minutes to rest or listen to the background music before the narrator rounds off the exercise.

The audiobook contains an 8-minute-version with background music by Christopher Lloyd Clarke and a 10-minute-version with alternate background music by CalmTunes. The longer alternate version is good when the children have gained some experience working with the exercise or prefer to work their way through the muscles at a slower pace. The relaxation exercise is precisely the same in both versions; the only things that differ, besides the music, are the slightly longer pauses when moving through the steps and the longer time to rest at the end before rounding off. The two versions make up two different audiobook chapters, thereby making it easy to choose which one to listen to using the audio player's chapter selection feature. When bought as an MP3, the two versions will be two separate audio files.

The relaxation exercise has been narrated by the author.

Tips: When it comes to smaller children, it might be a good idea to turn down the volume as they reach the "resting section" if they start to get restless. Adults who want to introduce the relaxation exercise to their children are recommended to consider it an exercise in body awareness rather than a moment of rest. Tell the children what tensing their muscles means before trying the relaxation for the first time—saying it is like what you do when you want to show how strong your arms are will often work well. It can also be a good idea to allow the children to ask questions while performing the exercise the first few times. If you plan on using this relaxation exercise in a pre-school or school environment, it is not recommended to perform it just after a meal. Better times are when the children have been moving about, such as at the end of gym class or when they come back inside after recess. 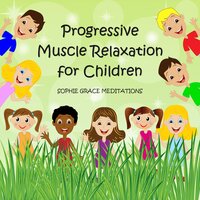