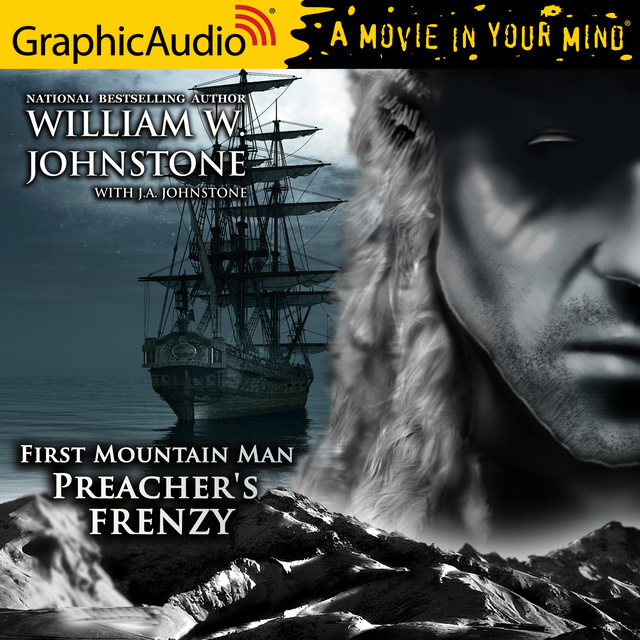 There are two kinds of traps in the Old West. One is the kind that Preacher and his buddy, Charlie, use to catch a mountain-load of fur pelts. The other is the kind that Charlie steps into—a trap set by a low-life gambler and his seductive partner in crime to swindle Charlie out of his fur money. Preacher hates to see a good friend get robbed. So he sets off after the grifters—on a riverboat bound for New Orleans. First, he infiltrates the criminal underworld of the French Quarter. Then, he's enslaved on a pirate ship heading straight to hell. Now there's only one way out for Preacher. Start a mutiny. Take over the ship. Then return to New Orleans to reunite Charlie with his money—and not to get butchered in the process. Performed by Mort Shelby, David Coyne, Chris Genebach, Nora Achrati, James Konicek, Alejandro Ruiz, Zeke Alton, Terence Aselford, Christopher Graybill, Jeff Baker, Shayna Small, Richard Rohan, Bradley Smith, Michael John Casey, Eric Messner, Keith Richards, Colleen Delany, Scott McCormick, Joel David Santner, Nanette Savard, Emlyn McFarland, Ken Jackson, Rose Elizabeth Supan. 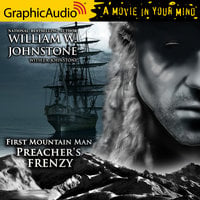