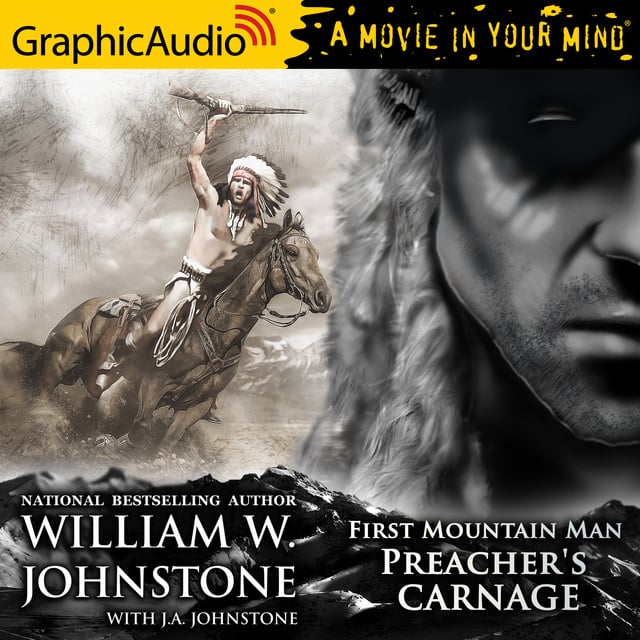 "In the bloody aftermath of a wagon ambush, a suspect flees, a woman disappears, and a mountain man searches for truth, justice, and revenge. They call him Preacher.

Preacher is no hired killer. When a wagon train is brutally ambushed on the Sante Fe Trail though, he can’t say no to the St. Louis businessman willing to pay him for justice. It’s not the stolen gold that’s convinced Preacher to take the job And it’s not the missing body of one of the wagon train’s crew, a prime suspect who may have plotted the ambush and taken off with the gold. No, it’s the suspect’s lovely fiance, Alita Montez. She believes her boyfriend is innocent—and has run off to find him. Preacher can’t abide the idea of a young woman alone on the Sante Fe Trail. If the Comanche don’t get her, the coyotes will. And Preacher can’t have that.

But to save the girl and get the gold, the legendary mountain man will have to forge a path that’s as twisted as a nest of rattlers, face off with trigger-happy kidnappers, backstabbers, and bounty-hunters—and match wits with Styles Mallory, the biggest baddest frontiersman of them all. 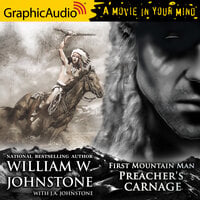