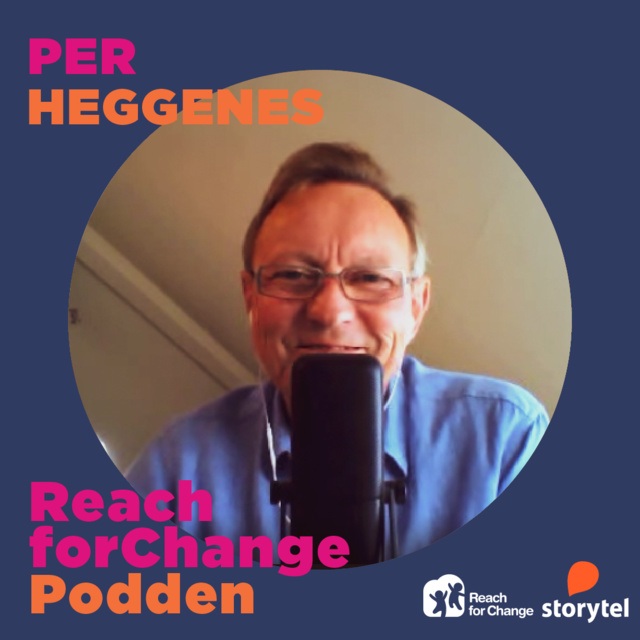 The Reach for Change podcast is a collaboration between Reach for Change and Storytel where entrepreneurs, investors, activists and philanthropists give their analyzes and future trendwatch on how we accelerate the speed to reach a more green and socially sustainable world over the next ten years.

In the fifth episode you will meet Per Heggenes, the CEO of the IKEA Foundation, a philanthropy which is funded by INGKA Foundation, owner of Ingka Group, who own most of the IKEA stores worldwide. IKEA Foundation is spending 200 million euros per year to help people who live in vulnerable conditions. Since becoming the Foundation’s first CEO in 2009, Per has led the Foundation’s evolution into a global, grant-making philanthropy that funds programs in more than 45 countries. 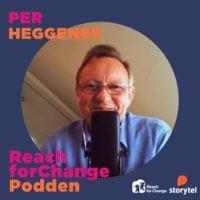