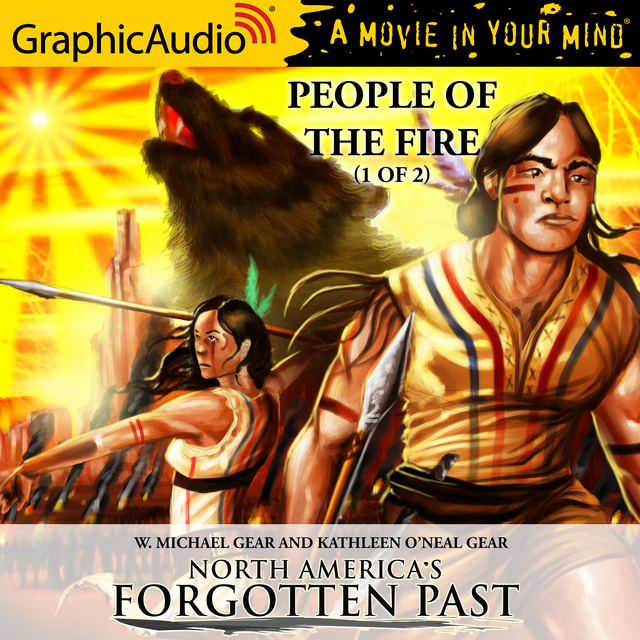 People of the Fire (1 of 2) [Dramatized Adaptation]

People of the Fire (1 of 2) [Dramatized Adaptation]

Seven thousand years ago, major climatic change was ushering in a 3,500 year drought. For a small band of pioneers in what is now Wyoming and the Montana Mountains, it was a time of fire. As they struggled valiantly to keep their ancestors' dreams alive in an unforgiving, drought-stricken land, a heroic young dreamer and a fearless woman warrior united to lead their people to a magnificent destiny. 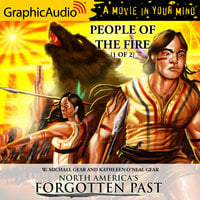