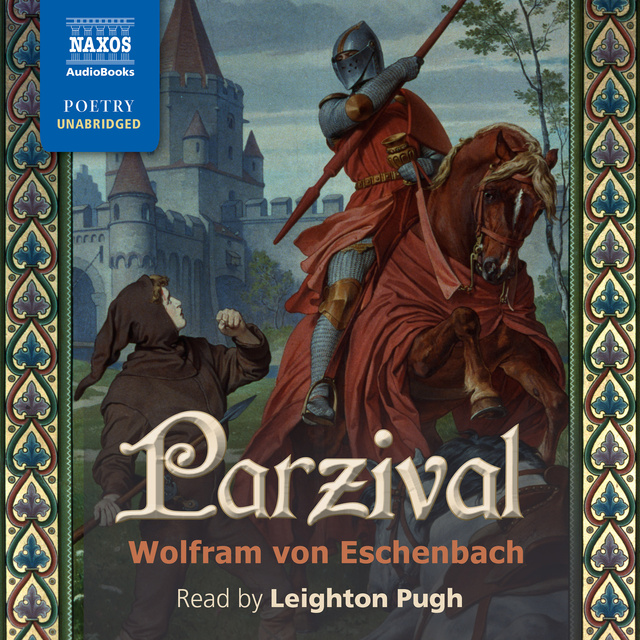 The greatest of all the medieval romances about the Holy Grail, Parzival was written in the early 13th century. The narrative describes the quest of the Arthurian knight, Parzival, for the Holy Grail. His journey is filled with incident, from tournaments and sieges to chivalrous deeds and displays of true love. The poem influenced several later works, most notably Richard Wagner’s opera of the same name and Umberto Eco’s Baudolino. The text used in this recording is Cyril Edwards’s modern prose translation. 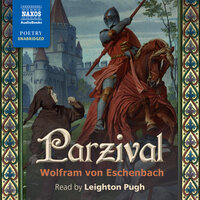