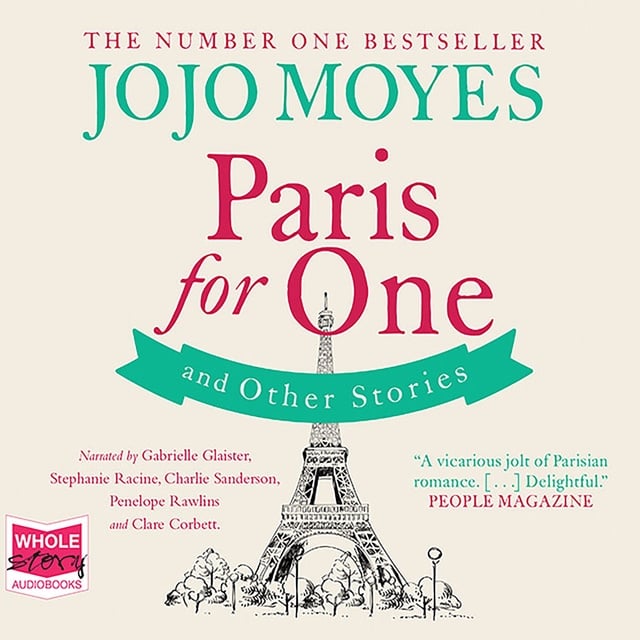 Paris and Other Stories

Paris and Other Stories

Nell is twenty-six and has never been to Paris. She's never even been on a romantic weekend away before. Travelling abroad isn't really her thing. But when Nell's boyfriend fails to show up, she has the chance to prove to everyone, including herself, that she can be independent and intrepid. Alone in Paris, Nell finds a version of herself she never knew existed. In this collection of eleven unmissable short stories, Jojo Moyes introduces us to a cast of strong, relatable women in the midst of their everyday lives. 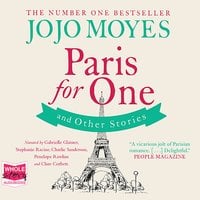