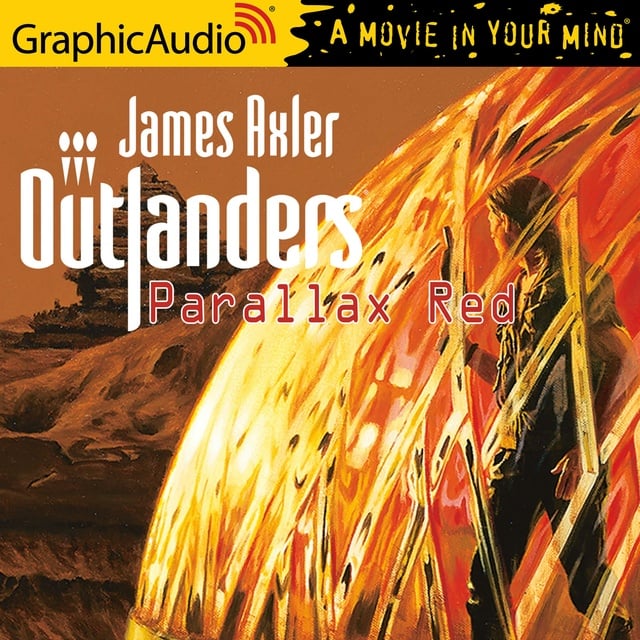 A former Magistrate in the grim world of post-holocaust America, Kane cuts his ties to the ruling order and its launched on a reluctant quest to uncover the truth about a bitter enmity that haunts humanity. He knows the answer is out there—beyond the garrisoned cities, the Outlands' hell zones, the ancient seats of planetary power.

Barely ahead of a Grudge task force, Kane and his fellow exiles venture from Cerberus redoubt to the hell zones and other global hot spots via the Mat-trans units.

But something truly shocking is lying in wait for them at their next stop, a pre-dark space station. For here time is running down, close to zero hour of a deadly plan devised long ago that would also swallow the Earth whole. 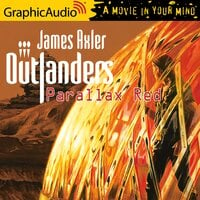