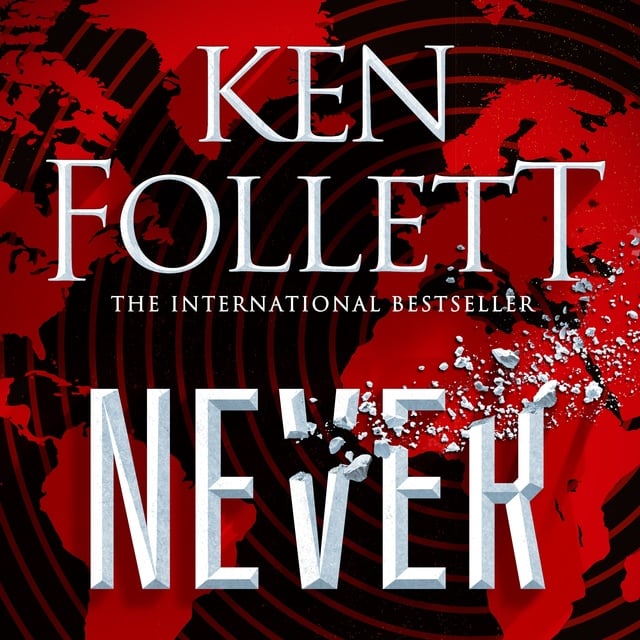 The Sunday Times Thriller of the Month

'Stunning . . . one of the most compelling reads of the year' – Daily Express

Expertly researched and visionary in scale, international number one bestseller Ken Follett’s Never is more than a thriller. It imagines a scenario we all hope never comes true, one which will keep you transfixed until the final page . . .

A stolen US army drone.
A shrinking oasis in the Sahara Desert.
A secret stash of deadly chemicals.

Each is a threat to the stability of the world but individually are problems that can be overcome. In the diplomatic arena though, everyone will have a different way of dealing with such a threat. And when those in charge disagree and refuse to back down, it will kick off an international chain reaction with potentially catastrophic consequences: a world edging closer to war . . .

Now three people must work tirelessly and with the utmost skill to stop that from happening:

A spy working undercover with jihadists.
A brilliant Chinese spymaster.
A US president beleaguered by a populist rival for the next election.

The only question is, in a game of brinksmanship can the inevitable ever be stopped?

'Probably his best yet' - Stephen King

More than 175 million copies sold worldwide. Published in over 80 territories and 37 languages. The international no.1 bestselling phenomenon returns.