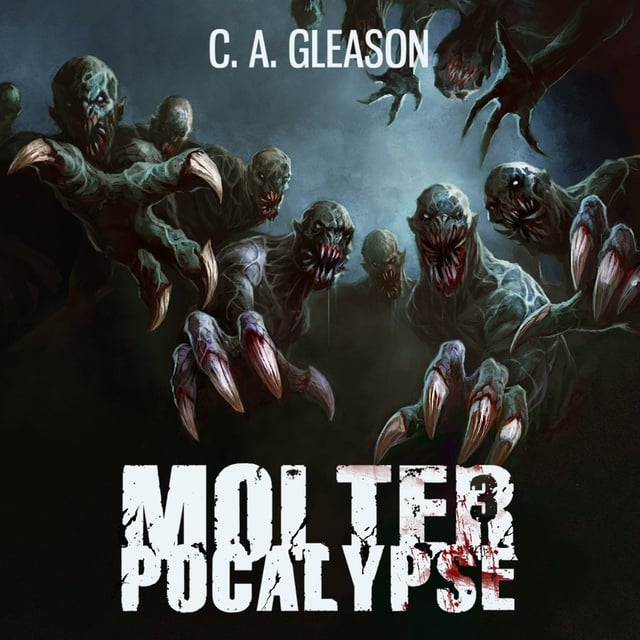 The survivors call it the Molting. It spread across the planet faster than anyone could anticipate, turning people into bloodthirsty creatures, abominations of nature. Now Molters swarm every landscape, hunting the few remaining humans.

Former Army grunt Jonah Browne helps his family survive the only way they know how: hunting down what hunts them from their secluded cabin in the remote German Mountains. It’s only a matter of time before the cabin is overrun.

After a shootout with a rival survivor community, Jonah and his family have to find a safer base. He sets out on his most dangerous mission yet, leaving his family vulnerable. Jonah must rely on his survival skills to escape the unstoppable horde while dealing with the desperation of his fellow man.

In a world filled with monsters—both unnatural and human—will Jonah survive long enough to return to his family? 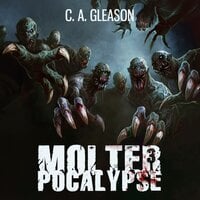