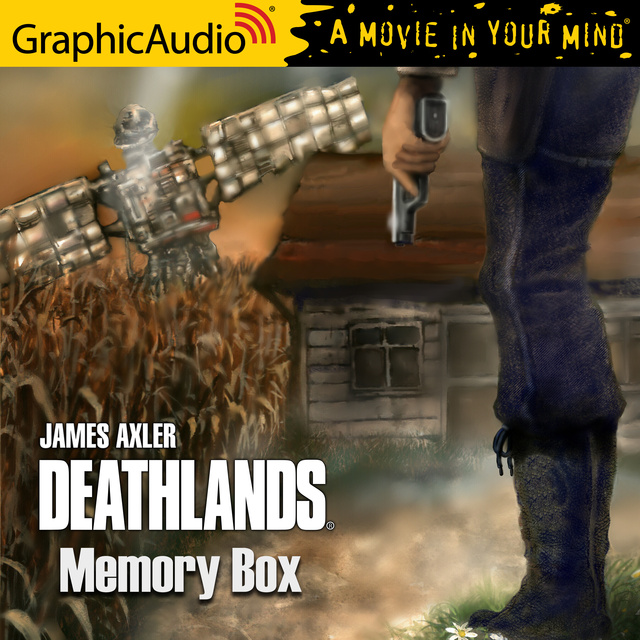 Enlisted for a mission to retrieve the memory of a military satellite that’s been mistaken for an angel by in-bred locals, Ryan Cawdor and his companions head deep into the wild country of Kill Island, only to discover they are being pursued by an old foe harboring a deadly grudge. With enemies on all sides, Ryan and his allies rapidly run out of places to turn ... and no way back.

Meanwhile, Doc Tanner is offered a tantalizing possibility that could end his time with the companions forever. 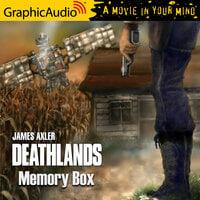