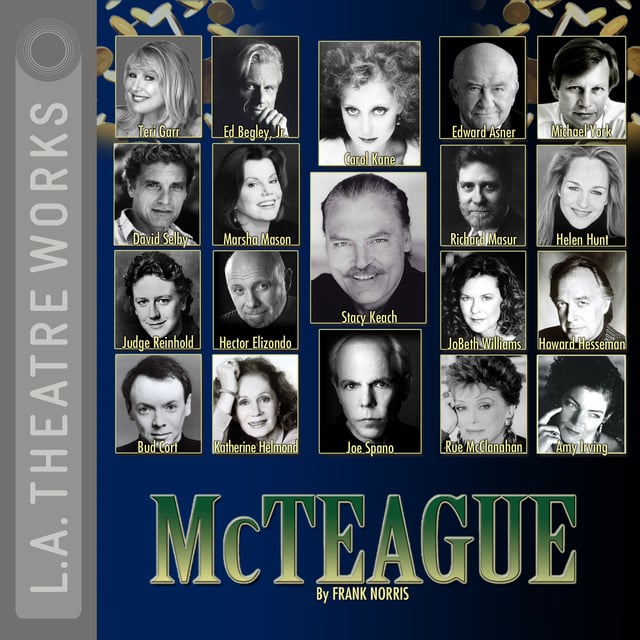 Stacy Keach stars in this shocking tale of a Polk Street dentist and his wife in 1899 San Francisco. Frank Norris’ powerful insights into the depths of the human soul make this a story of compelling narrative force. This seminal novel about murder, obsession and the destructive effects of greed features an all-star cast.

Directed by Gordon Hunt. Recorded before a live audience at the KCRW Studios, Santa Monica in July of 1989. 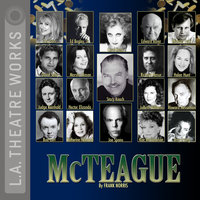