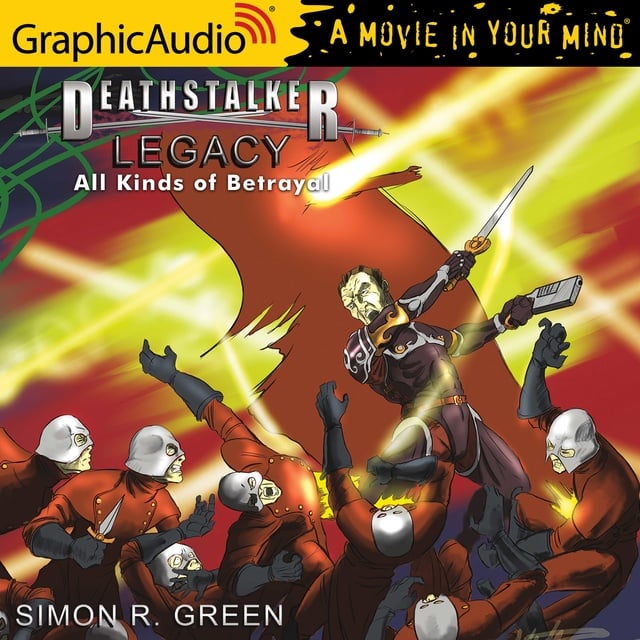 Legacy: All Kinds of Betrayal (2 of 3) [Dramatized Adaptation]

Legacy: All Kinds of Betrayal (2 of 3) [Dramatized Adaptation]

Finn Durandal's traitorous scheme is all coming together, as Parliament becomes the bloody scene of Finn's carefully orchestrated civil unrest. But King Douglas begins to see betrayal much closer at hand, and the pain of it may leave him a shattered man. Lewis Deathstalker's struggle to hold honor above his own needs is put aside momentarily, as the riot on Parliament's doorstep puts him in a battle to the death with Finn's brutal assassin Rose Constantine, undefeated gladiator of the Arena. Emma Steel is the new Paragon of Humanity's home world of Logres. Her investigations lead her into direct conflict with the sinister Church Militant, as she risks her life to rescue a fleeing informant from their lethal clutches. 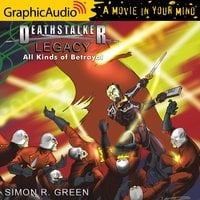