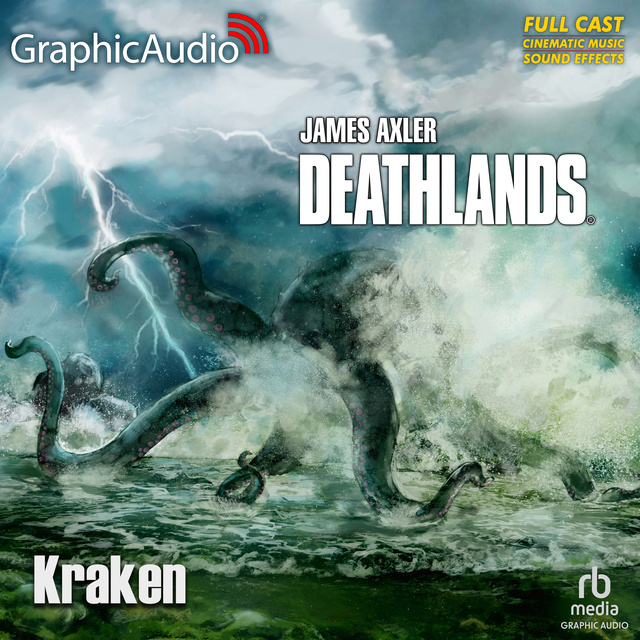 Beneath the waters of Lake Huron a monstrosity lurks, and Krysty Wroth may be its victim.

The companions' journey across Lake Huron is interrupted by a pirate attack during a furious storm, and Krysty is pulled overboard during the fray. The companions seek refuge on a submerged freighter occupied by ex-pirate “Mean Pete"" Kellogg, and his crew. They tell stories of 'He Who Shouts in the Lake', a creature under the control of Heidecker labs. The stories say the director of Heidecker labs is brutal and unforgiving, burning local villages to the ground and infecting them with disease.

Forget the stories. Ryan knows only one truth. He must get Krysty back. 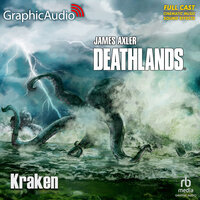