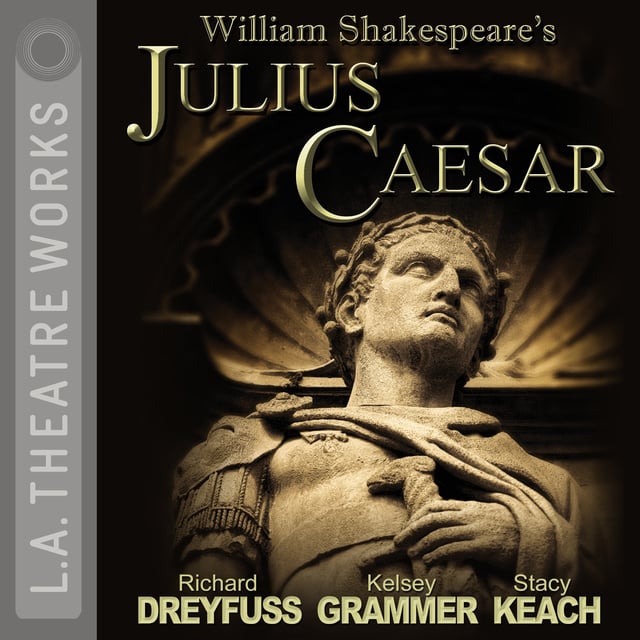 The skies over ancient Rome blaze with terrifying portents, and soothsayers warn Julius Caesar of approaching doom. As conspiracy swirls through the city, Shakespeare explores the deep repercussions of political murder on the human heart. A classic tale of duplicity, betrayal and murder, performed by an all-star, all-American cast in this BBC and KCRW co-production.

Directed by Martin Jenkins. Recorded before a live audience at KCRW Studios, Santa Monica in November, 1994. 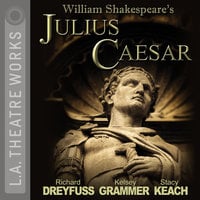