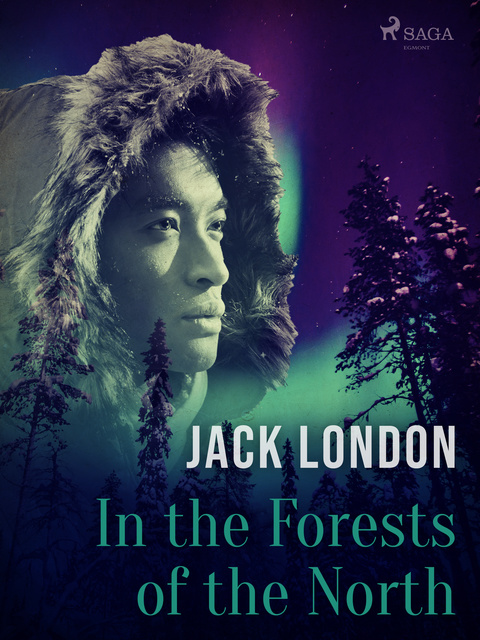 In the Forests of the North

In the Forests of the North

In Jack London's short story "In the Forests of the North," two cultures clash with grave consequences. Explorers discover unmapped territory far in the North, where they encounter an Eskimo settlement as well as a white man who disappeared years before. Upon meeting his 'brothers' again, the white man called John Fairfax is tempted to leave the settlement, where he has been for the last five years but is pulled back by his marriage to the local chief's daughter. Not willing to give up his husband, Fairfax's wife resists him leaving, and a violent fight erupts between the visitors and local people. The short story is one of London's stories inspired by the period the writer spent at the Klondike Gold Rush in the late 19th century and was published in the early 20th century. 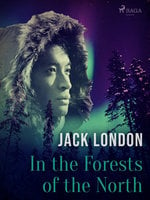