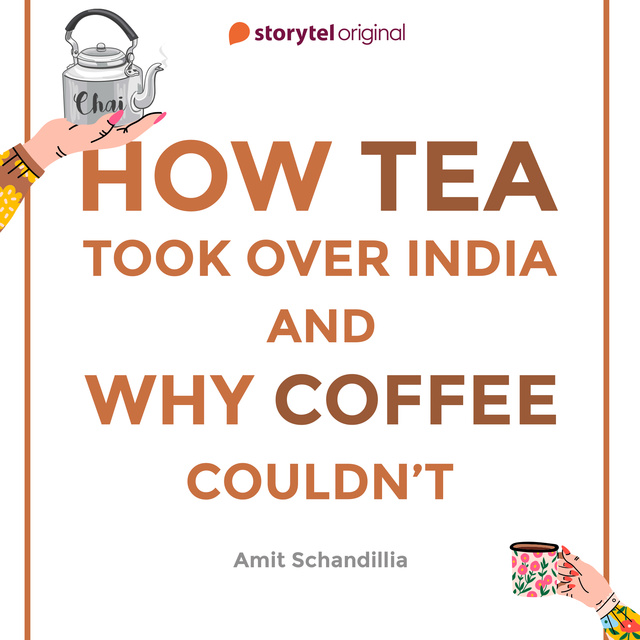 How Tea took over India and Why Coffee couldn't

How Tea took over India and Why Coffee couldn't

There was a time when coffee ruled Britain. London was practically littered with coffee houses, some of which later spawned the country’s stock-trading business. Back home in India, coffee was the beverage of privilege and dominated the Mughal court. Then tea happened and things took a turn. Despite the fact that both the nations had found tea before they found coffee, what changed? 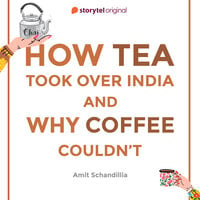