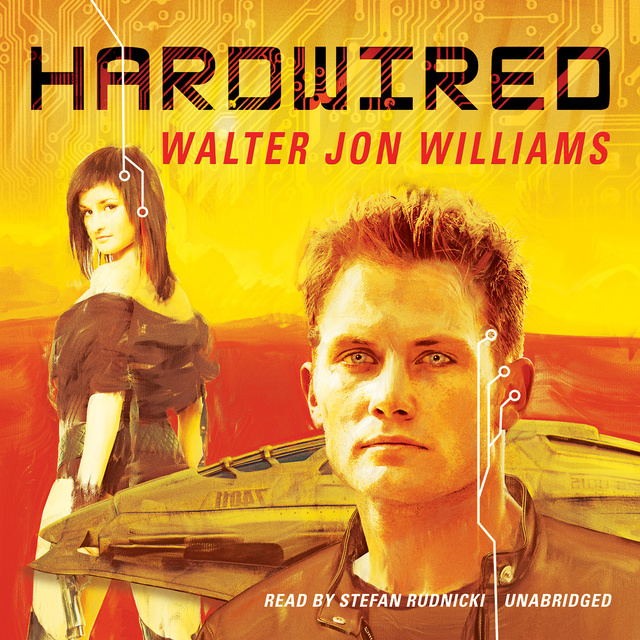 In Walter Jon Williams’ classic cyberpunk novel, the remnants of a war-ravaged America endure in scattered, heavily armed colonies, while the wealthy Orbital Corporations now control the world. Cowboy, an ex–fighter pilot who has become “hardwired” via skull sockets directly to his lethal electronic hardware, is now a panzerboy, a hi-tech smuggler riding armored hovertanks through the balkanized countryside. He teams up with Sarah, an equally cyborized gun-for-hire, to make a last stab at independence from the rapacious Orbitals. Together, they gather an unlikely gang of misfits for a ride that will take them to the edge of the atmosphere.

This action-packed adventure is a must-read for science fiction fans everywhere. 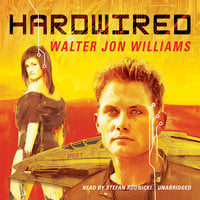