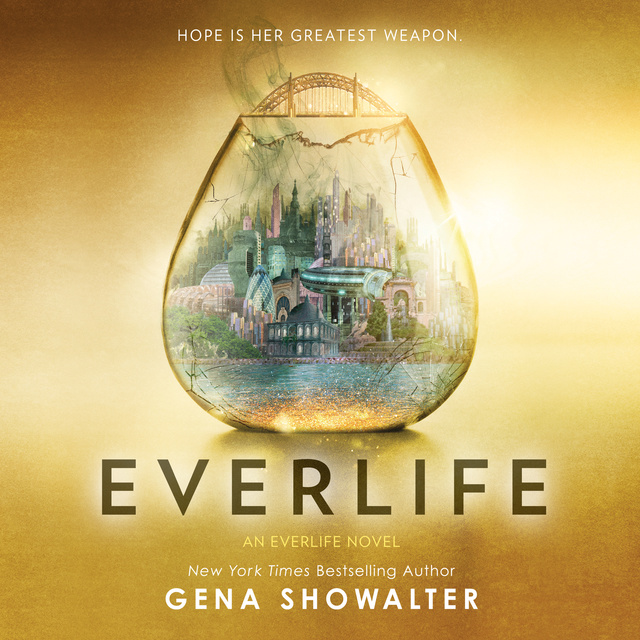 STAND TOGETHER OR FALL ALONE.
THE FATE OF THE EVERLIFE HANGS IN THE BALANCE.

At seventeen years old, Tenley “Ten” Lockwood had to make the ultimate choice—where to live after she died. Loyalty to her selected realm has not wavered…until now.

As the Everlife descends into darkness, a single truth becomes clear: Troika and Myriad must unite at long last—or perish. In order to bring sworn enemies together, Ten must enter forbidden territory and destroy the powerful Prince of Ravens. But there’s only one way inside—bonding with Killian Flynn, the deadly rival who sets her blood aflame.

When betrayal leads to the edge of utter defeat, Ten and Killian will have to rebuild trust from the ashes of their hearts. Victory seems impossible, the odds stacked against them. In the end, how far will they be willing to go for the sake of their realms and the Everlife? 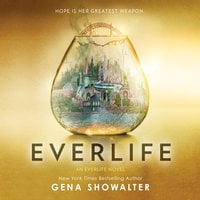