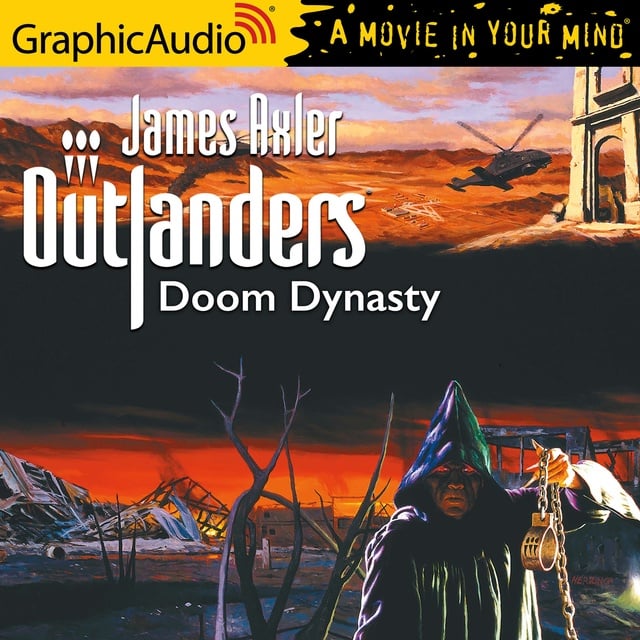 Two centuries after Skydark, nine barons comprise a powerful oligarchy that all but enslaves the rest of humanity. But chaos is returning to a world that was forever changed by the nuclear holocaust of 2001. For these barons are facing extinction, the result of a struggle by a group of rebels banished to the Outlands of post holocaust America. These exiles have uncovered the dark history—and doomed destiny—of a planet whose affairs have been manipulated by a sinister force since time immemorial.

The mysterious barons—either hybrids of another race or genetic evolution gone mad—are dying. Kane, once a keeper of law and order in the new America, is part of the driving machine to return power to the true inheritors of the earth. California is the opening salvo in one baron's savage quest for immortality—and a fateful act of defiance against earth's dangerous oppressors. Yet their sanctity is grimly uncertain as an unseen force arrives for a final confrontation with those who seek to rule, or reclaim, planet Earth. (The Imperator Wars - Book #1 of 3) 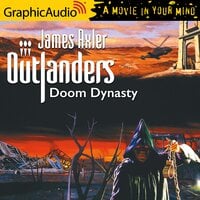