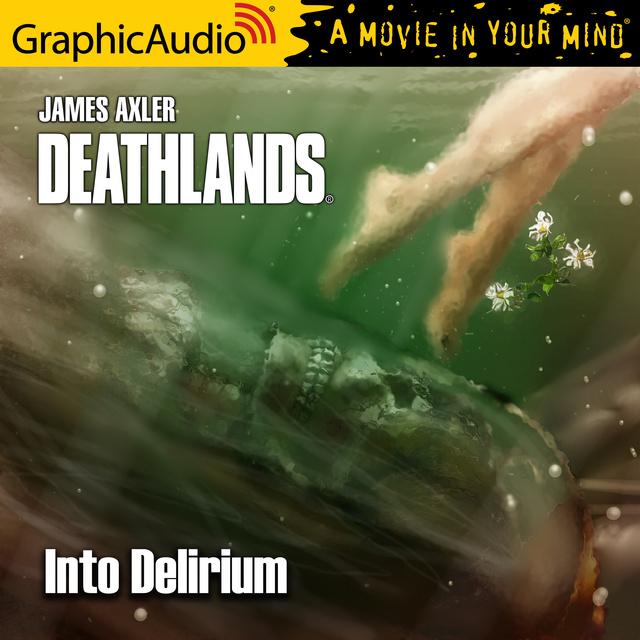 Sleep yourself to a better life.

Stumbling into Restown’s hunting grounds, the companions are welcomed by a flourishing society which stands in counterpoint to Mutieville, a place where enslaved muties are subject to human whims. At the heart of Restown lies an ambitious plan to utilize cryogenic technology to escape the brutal present of the Deathlands and awaken to the glorious future that’s being constructed for the baronial family by their slaves.

The companions are invited to join the baron in this mass hibernation, but swiftly find themselves on the wrong side of a slave uprising. 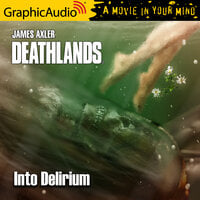