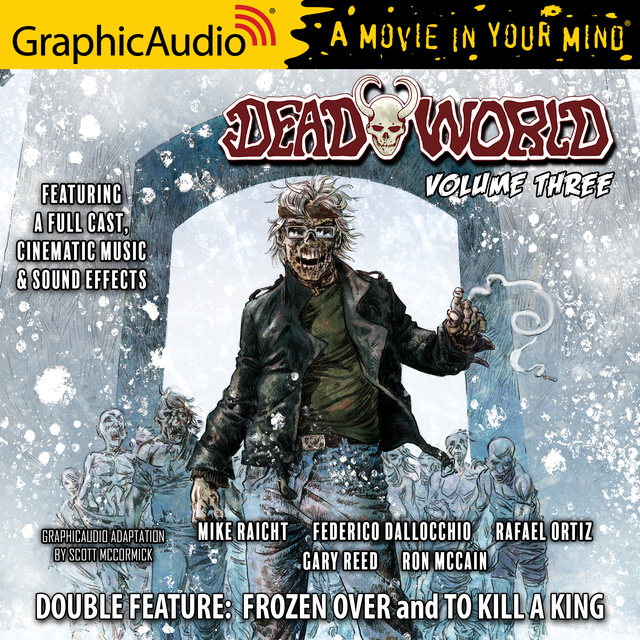 "Combining the stories collected in DeadWorld Frozen Over & To Kill a King.

Since the zombie invasion, the island of Manhattan has been turned into a wintery wasteland. The Zombie King has arrived in search of a mythical Opener. A human who can create a bridge to the land of the dead and unleash all its horrors on earth. But, who is the mysterious Giant and why can no one get onto the island of Manhattan?

Then we take a trip to the carnival and learn the origins of the Dead-Killer and why he wants the Zombie King dead forever.

And finally, where does the Vamp get her tattoos? And why are they so important? 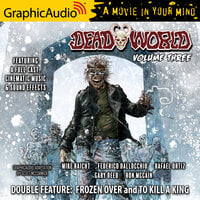