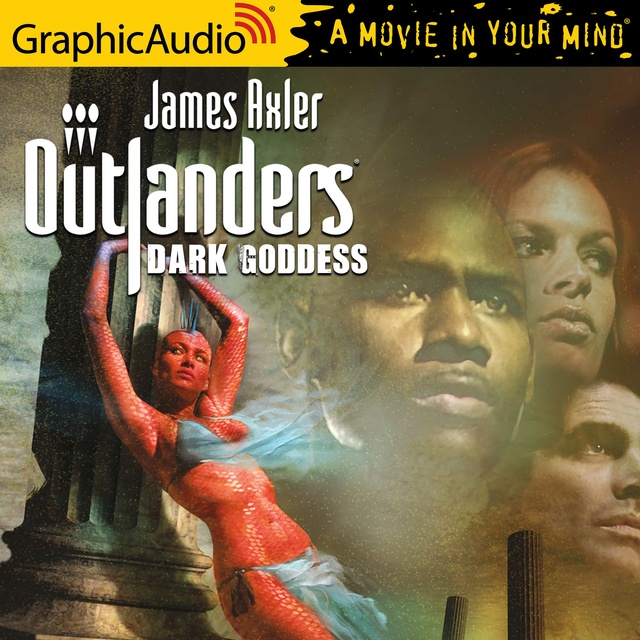 Humanity's past lies buried beneath the ruins of near annihilation, concealed by a secret entity and its ancient blueprint to enslave mankind. But at the dawn of a far more treacherous new battle of domination, the war between humanity and its alien puppeteers is forged by a group of determined rebels whose forbidden knowledge of their inhuman enemy only begins to prepare them for what lies ahead... In her chrysalis state, Baroness Beausoleil was a betrayer, a murderer, an arch foe of mankind. Now, her metamorphosis into Overlord Lilitu poses a far greater menace. But she needs human help in a plot to overthrow her brethren and seize control of the last remaining Anunnaki stronghold on Earth. Buried deep in the sands of the Sinai, a secret port can unleash the dangerous mysteries of an alien race—unless the Cerberus rebels can outwit a she-god with an army at her disposal... and the cunning and cruelty to wrest Earth for herself. 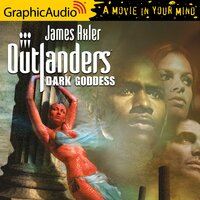