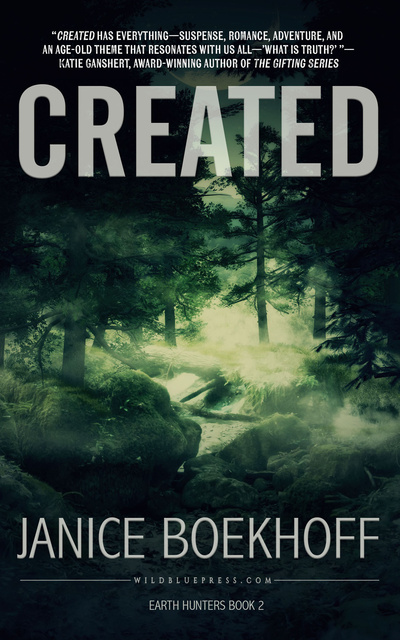 A professor questions science and faith as he searches for the truth—and a dinosaur—in this suspenseful, action-packed adventure.

After his sister’s death sends him into the loving arms of God, paleontology professor Travis Perego fights to reconcile the career he’s devoted his life to with his fragile new faith. His struggle between evolutionary theory and the Bible soon attracts the attention of the dean who makes at least one thing clear in Travis’s life. If he doesn’t figure things out soon, he’s fired.

Then a former student tells him of an experiment designed to prove evolution true. Could it be possible to retrace the path of evolution through bird DNA—to reverse engineer a dinosaur? If so, Travis could finally get answers to the questions plaguing his thoughts and threatening his career.

Desperate to know if the experiment succeeded, Travis searches the jungles of Costa Rica for the missing biology professor and the mysterious creature he created. On the hunt to find them, Travis meets Lenaia, a woman with her own reasons to search for the beast. Though both have secrets, Travis and Lenaia agree to work together before their chances of finding the animal—and the truth—evaporate into the thick jungle mist.

"Created has everything—suspense, romance, adventure…. With an excellent set of credentials in her back pocket, Boekhoff has the writing chops to become the Michael Crichton of the CBA."—Katie Ganshert, award-winning author of No One Ever Asked