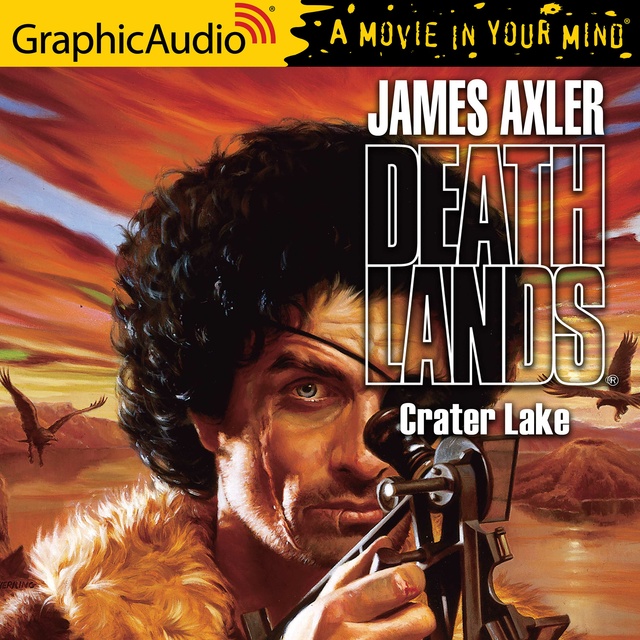 Near what was once the Pacific northwest, Ryan Cawdor and his roving band of post-holocaust survivors discover a beautiful valley untouched by the nuclear blast that changed the earth forever.

Resisting the temptation to settle in that idyllic land, the group is captured and forced deep beneath an extinct volcano to an isolated community of in-bred scientists.

These psychopathic descendants of a twentieth-century government research team are blindy laboring to find better ways of genocide, unaware that the world they are striving to slaughter has already died.

In a frantic race to stop this bizarre society from testing its horrific weapons, Ryan realizes that if he fails an already nuke-scorched Earth faces another Armageddon.

In the Deathlands the past and the future are clashing with frightening force. 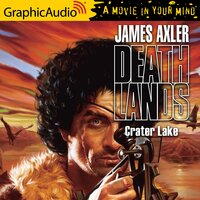