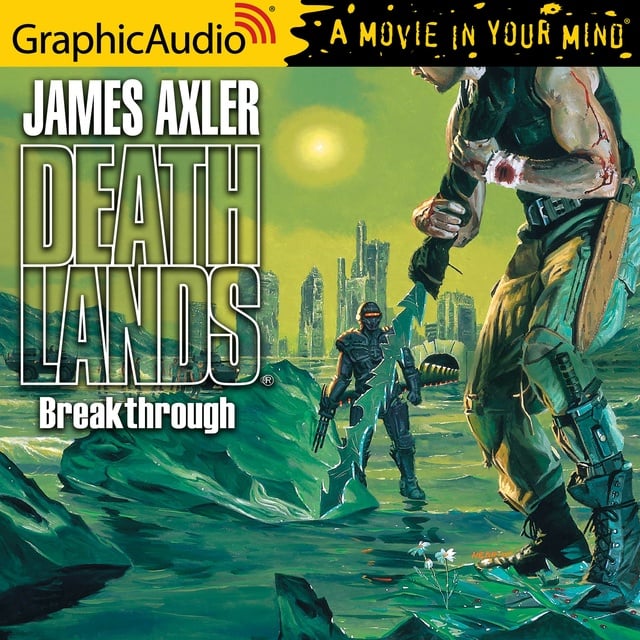 More than a century after a multi-warhead nuclear strike wiped out nearly all of earth's population, humanity's feral instinct to survive has spawned a savage new America. Here, the brutality of man and nature conspire against hope. Yet despite its chaos and bloody turmoil, Deathlands is a second chance for the human race...and for a group of warrior survivalists lead by a man called Ryan Cawdor.

Deathlands is a living hell, but there is someplace worse: a parallel Earth where the atomic mega-cull never happened. Now this Otherworld Earth is in its final death throes. Yet for an elite few, the reality portal offers a new frontier of raw energy, expendable slaves—a bastion of power for Dredda Otis Trask. Her invasion force of genetically engineered warrior women has turned the ruins of Salt Lake City into the deadly mining grounds of a grotesque new order—one that lies in wait for Ryan and his companions.

In the Deathlands, danger lurks beyond the imagination. 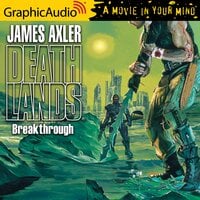