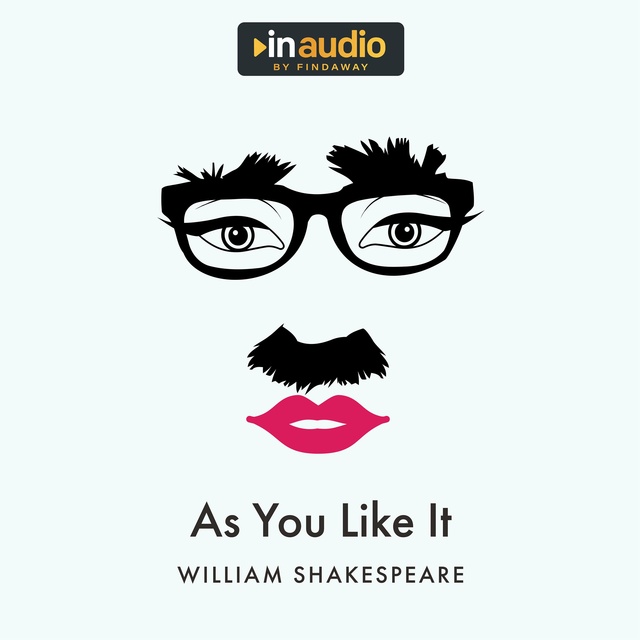 “All the world's a stage,
And all the men and women merely players;
They have their exits and their entrances;
And one man in his time plays many parts,
His acts being seven ages.”

As You Like It follows the lives of men and women who have been banished from their home after ruler, Duke Senior, was usurped by his younger brother. Duke Senior’s companions begin living in the forest outside of the duchy, where they encounter a man named Orlando, who has been secretly in love with the Duke’s daughter Rosalind.

Orlando journeys to win Rosalind’s heart, while not knowing where Rosalind actually is in the aftermath of the usurpation. Rosalind, her best friend (who is also the daughter of the Duke’s younger brother), and the court’s jester have also resigned to the forest, but are fully disguised to keep their identities hidden. They encounter interesting characters of all sorts, such as a melancholy man named Jacques, a shepherdess who accidentally falls in love with Rosalind’s male disguise, and many more.

Obviously, this play is centered on a cast that keeps secrets, subtly deceives one another, dons disguises of all sorts, and above all else desires to find true love in the forest. This play is well known for the cast of entertaining characters, as well as being the origin of some of Shakespeare’s most well-known passages. 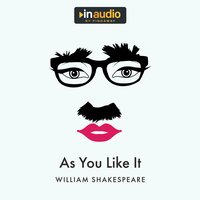