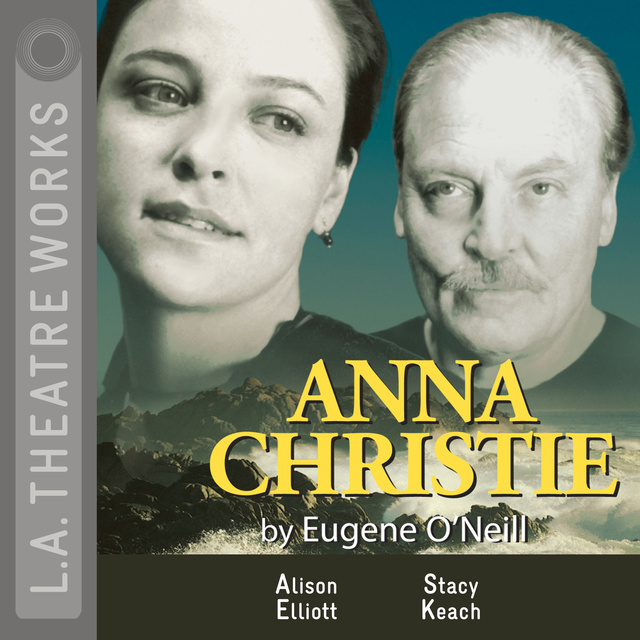 The passion of a coal barge captain's daughter and a rough-hewn sailor takes a tumultuous turn when her secret past is revealed. Nobel laureate Eugene O'Neill won the second of his four Pulitzer Prizes for this classic play.

Includes a piece on the sea shanty "My Yosephine" that is featured in the play.

Directed by Eric Simonson. Recorded before a live audience at the Skirball Cultural Center, Los Angeles in March of 1999. 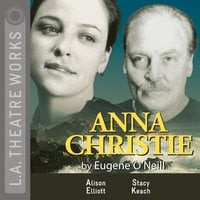