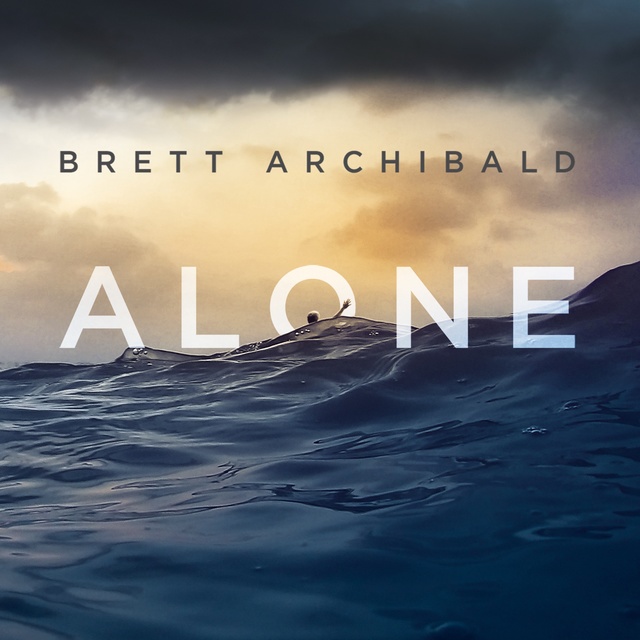 'That's what happened, I think, struggling to stay afloat as the ocean pummels me from all sides. I must have blacked out -- exhausted, dehydrated, even a little delirious -- and hit the water.

And no one saw it happen.'

'When I heard Brett had fallen overboard, after twelve hours I said, "There's no way anyone can survive longer than that in the ocean - I certainly couldn't do it." This is an incredible, incredible story.'
Oscar Chalupsky, Twelve times Molokai Paddleboard World Champion

In April 2013, fifty-year-old Brett Archibald was on board a surf-charter boat, making a night-time crossing of the Mentawai Strait off Sumatra, Indonesia. In the middle of a storm, ill with severe food poisoning, Brett was being sick overboard when, for a moment, he blacked out. When he came to, he found himself alone in the raging sea, being spun as if in a washing machine. Sixty miles from shore, Brett saw the lights of his boat disappearing into the darkness. It was very quickly clear that no one had seen him fall, and that no one would hear his shouts for help. He was alone in the ocean.

It would be eight hours before his friends realised he was missing.

At that point a frantic search began, for a single man hopefully still alive somewhere in thousands of square miles of heaving waves. The Mentawai Strait is remote and the rough weather meant that no planes or helicopters could assist in the search.

This is the remarkable story of Brett's ordeal, and his miraculous rescue after twenty-eight hours alone in the ocean; also of his family and friends back home and around the world and the Australian skipper whose sheer doggedness and instinct played such a key role in saving Brett. 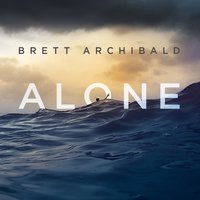