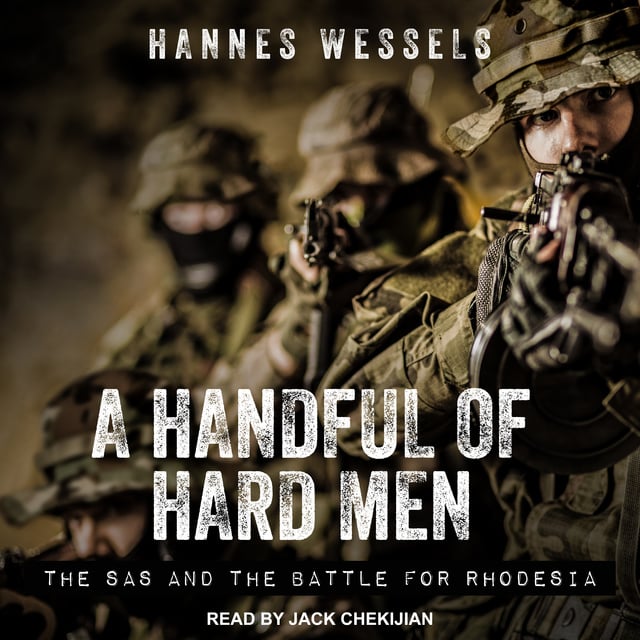 A Handful of Hard Men: The SAS and the Battle for Rhodesia

A Handful of Hard Men: The SAS and the Battle for Rhodesia

It is difficult to find another soldier's story to equal Captain Darrell Watt's in terms of time spent on the field of battle and challenges faced. Even by the lofty standards of the SAS and Special Forces, one has to look far to find anyone who can match his record of resilience and valor in the face of such daunting odds and with resources so paltry.

In the fight he showed himself to be a military maestro. A bush-lore genius, blessed with uncanny instincts and an unbridled determination to close with the enemy, he had no peers as a combat-tracker (and there was plenty of competition). But the Rhodesian theater was a fluid and volatile one in which he performed in almost every imaginable fighting role.

After twelve years in the cauldron of war his cause slipped from beneath him, however, and Rhodesia gave way to Zimbabwe. When the guns went quiet Watt had won all his battles but lost the war. In this fascinating biography we learn that in his twilight years he is now concerned with saving wildlife on a continent where they are in continued danger, devoting himself to both the fauna and African people he cares so deeply about. 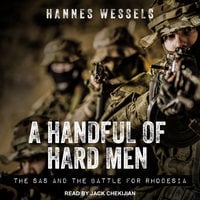