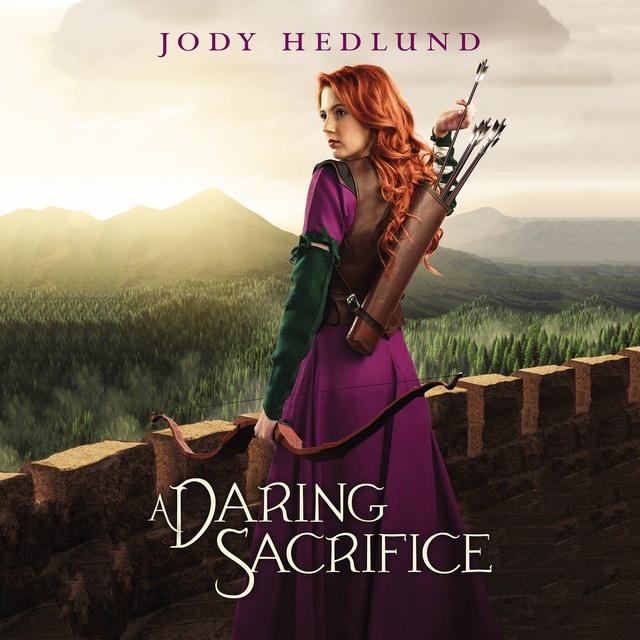 A reverse twist on the Robin Hood story filled with romance, adventure, twists, and turns, a treat for all fans of historical fiction and medieval stories, featuring a strong female character who can kick butt in a cloak.

For three years, the Cloaked Bandit has terrorized Wessex, robbing the nobility by knifepoint and a well-placed arrow. But little does anyone know, this bandit is in fact Juliana Wessex, the rightful ruler of the land, and a girl her tyrannical uncle—the current Lord Wessex—believes was killed along with father.

Juliana has become skilled at hiding from Lord Wessex in the forest, using her stolen goods to provide food and shelter to the peasants her uncle has taxed into poverty. But when she robs Collin Goodrich, her red hair betrays her true identity. Lord Collin remembers Juliana from their childhood—and challenges her to stay on his estate for a week in hopes she will leave her thieving ways and become a proper lady once more. Juliana is intrigued by Collin and his charms, but only time will tell if he can overcome her distaste of the nobility—as well as win her heart.

Praise for the An Uncertain Choice series:

“This sweet story will not disappoint!” —USA Today Happy Ever After blog

A Daring Sacrifice:
Is a medieval, clean, YA romance novel by Judy HedlundFeatures a strong female heroineIs a reverse twist on the Robin Hood story, featuring a female Robin Hood-type leadIs a perfect mix of romance and action and adventureIs the second book in the An Uncertain Choice series 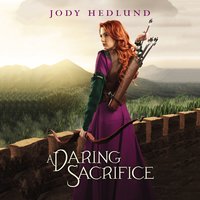