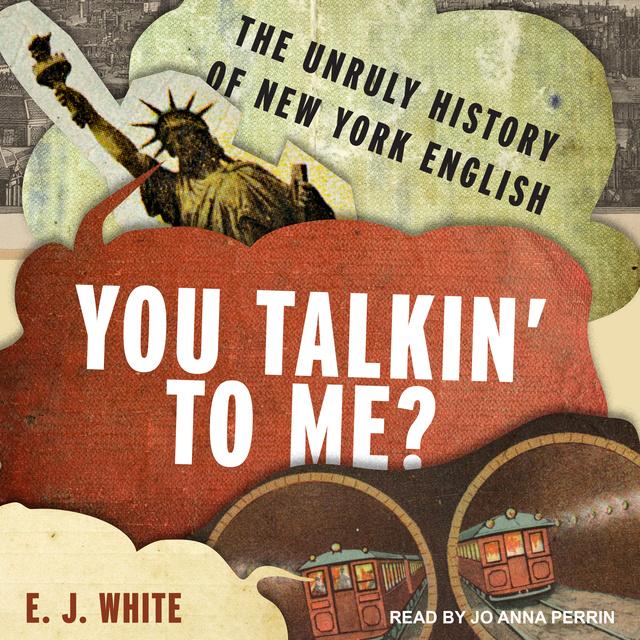 You Talkin' To Me?: The Unruly History of New York English

You Talkin' To Me?: The Unruly History of New York English

From paddy wagon to rush hour, New York City has given us a number of our popular words and phrases, along the way fashioning a recognizable dialect all its own. Often imitated and just as often ridiculed, New York English has its own identity, imbued with the rich cultural history of (as New Yorkers tell it) the greatest city in the world. How did this unique language community develop, and how has it shaped the city as we know it today?

In You Talkin' to Me?, E. J. White explores the hidden history of English in New York City–a history that encompasses social class, immigration, culture, economics, and, of course, real estate. She tells entertaining stories of New York's most famous characters, streets, and cultural institutions, from Broadway to the newspaper office to the department store, illuminating a new dimension of the city's landscape. Full of little-known facts–C-3PO was originally written to have a New York accent; West Side Story was originally going to be East Side Story, about Jewish and Christian New Yorkers; and "confidence man" started in reference to a specific New York City criminal–the book will delight lovers of language and history alike. 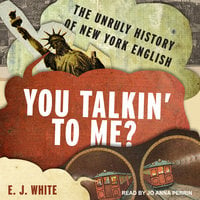