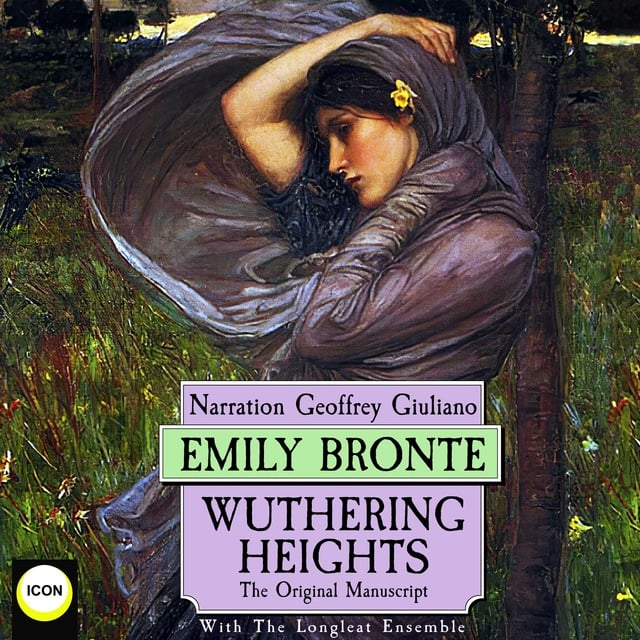 Wuthering Heights is an 1847 novel by Emily Brontë, published under the pseudonym Ellis Bell. It concerns two families of the landed gentry living on the West Yorkshire moors, the Earnshaws and the Lintons, and their turbulent relationships with Earnshaw's adopted son, Heathcliff. It was influenced by Romanticism and Gothic fiction.

Wuthering Heights is now considered a classic of English literature, but contemporaneous reviews were polarized. It was controversial for its depictions of mental and physical cruelty, and for its challenges to Victorian morality, and religious and societal values.

Geoffrey Giuliano is the author of over thirty internationally bestselling biographies, including the London Sunday Times bestseller 'Blackbird: The Life and Times of Paul McCartney' and 'Dark Horse: The Private Life of George Harrison'. Dasa can be heard on the Westwood One Radio Network and has written and produced over seven hundred original spoken-word albums and video documentaries on various aspects of popular culture. He is also a well-known movie actor. 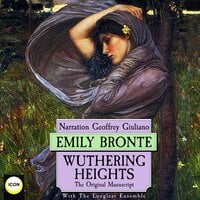