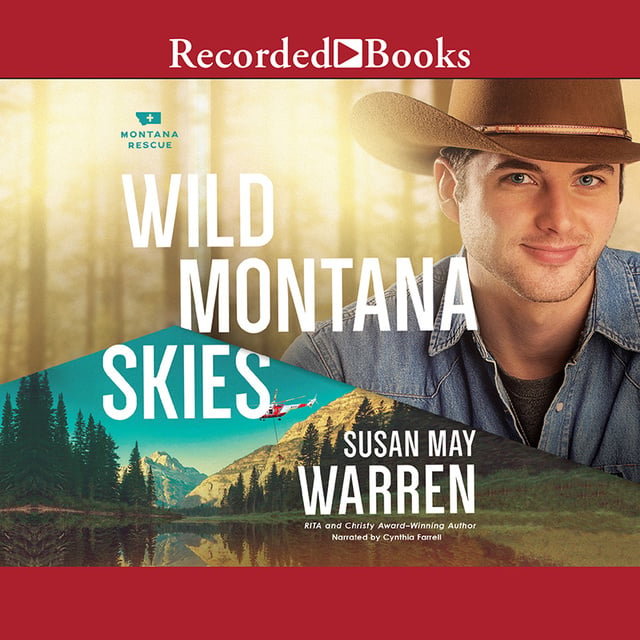 Bestselling Author's New Series Delivers Romance and Adventure as an SAR Team Searches for Others--and Finds Themselves Search and rescue pilot Kacey Fairing is home on leave in Mercy Falls, Montana, twelve years after she joined the military to escape the mistakes of her past. With a job waiting for her as the new lead pilot of Peak Rescue in Glacier National Park, Kacey hopes to reconnect with the now-teenage daughter she sees only between deployments. What she doesn't realize is that someone else is also back in town. Ben King has been building his country music career since the day Kacey shut him out of her life. Now all of that's on hold when his injured father calls him home to help run Peak Rescue until he's fully recovered. It doesn't take long, though, to discover his father's ulterior motives as Kacey Fairing walks into the house and back into his heart. With Mercy Falls in a state of emergency due to flash floods, Kacey and Ben are forced to work together to save lives. But when floodwaters turn personal, can they put aside the past to save their future? 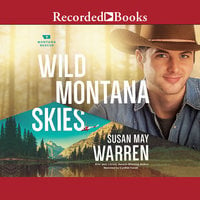