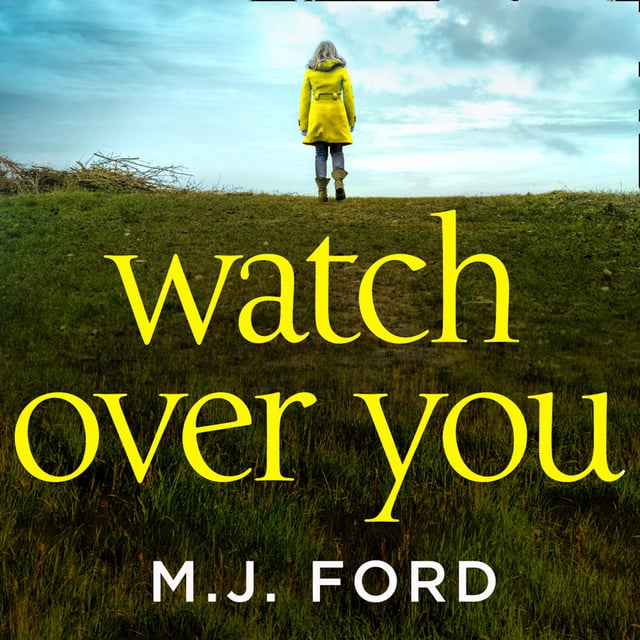 The hunt is on. And this time, it’s personal…

When DS Josie Masters is called out to a house in North Oxford to investigate a serious incident, things take a personal turn. The body is Harry’s – her friend and former colleague.

Josie thought Harry lived alone, but evidence suggests he’d had a lodger – a young woman who has fled the scene.

And as more killings stun Oxford, the police discover the picture is more complicated than it appeared.

The young woman is on the run, and someone is following her – leaving a stack of bodies in their wake… 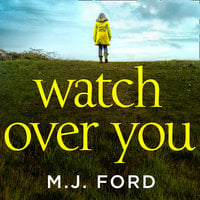