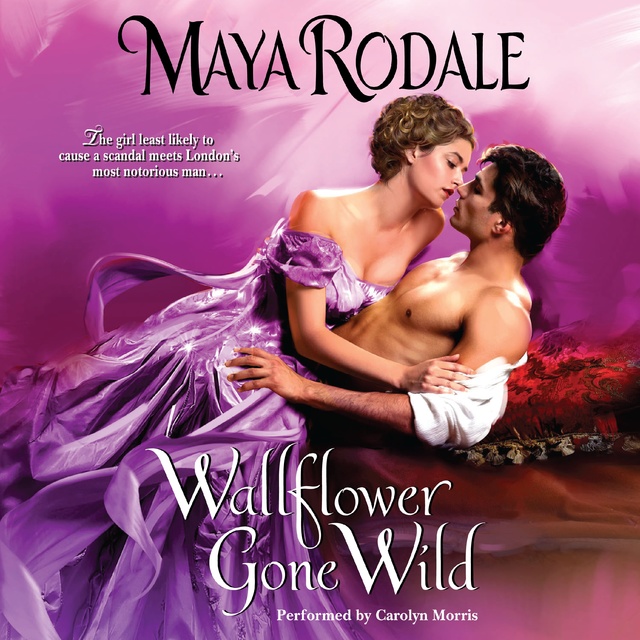 In the second in Maya Rodale's delightful Wallflower series, London's Least Likely to Cause a Scandal is taking Society by storm . . .

Being good has worked out very badly for Lady Olivia Archer. All she has to show for four seasons on the marriage mart is the nickname Prissy Missy. Her prospects are so bleak that her parents have betrothed her to a stranger with a dire reputation. If Phinneas Cole—aka The Mad Baron— wants a biddable bride, perhaps Olivia can frighten him off by breaking every ladylike rule.

Phinn has admired Olivia's poise and refinement from afar . . . qualities that appear to have vanished now that they are officially engaged. This Olivia is flirtatious, provocative, and wickedly irresistible. She's not at all the woman he bargained for, yet she's the only one he wants. 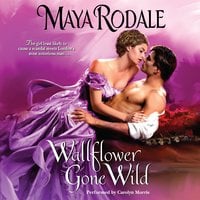