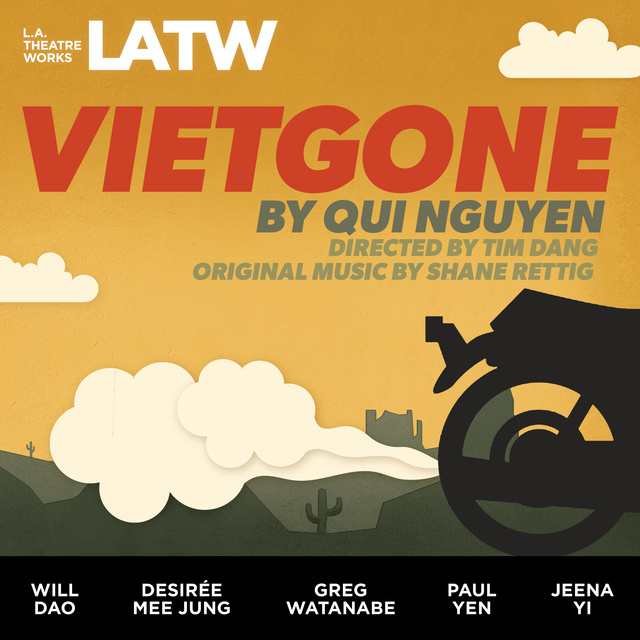 Saigon has fallen, and two Vietnamese refugees meet in an Arkansas relocation camp before setting out on a rip-roaring road trip across America. Qui Nguyen tells the hilarious and only slightly not-true version of how his parents met and built a life for themselves in a new land.

Recorded before a live audience at the UCLA James Bridges Theater in February 2020. 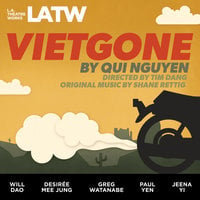