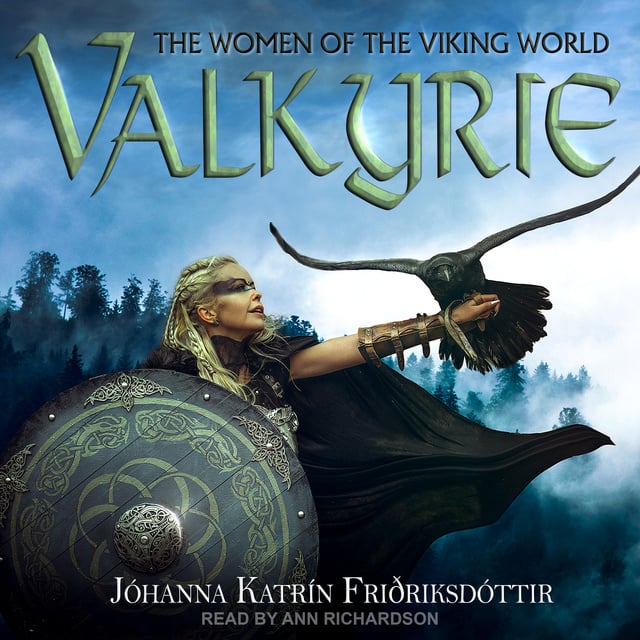 Valkyrie: The Women of the Viking World

Valkyrie: The Women of the Viking World

Valkyries: the female supernatural beings that choose who dies and who lives on the battlefield. They protect some, but guide spears, arrows, and sword blades into the bodies of others. Viking myths about valkyries attempt to elevate the banality of war-to make the pain and suffering, the lost limbs and deformities, the piles of lifeless bodies of young men, glorious and worthwhile. Rather than their death being futile, it is their destiny and good fortune, determined by divine beings. The women in these stories take full part in the power struggles and upheavals in their communities, for better or worse.

Drawing on the latest historical and archaeological evidence, Valkyrie introduces listeners to the dramatic and fascinating texts recorded in medieval Iceland, a culture able to imagine women in all kinds of roles carrying power, not just in this world, but pulling the strings in the other-world, too. In the process, this fascinating book uncovers the reality behind the myths and legends to reveal the dynamic, diverse lives of Viking women. 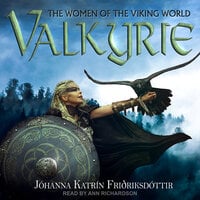