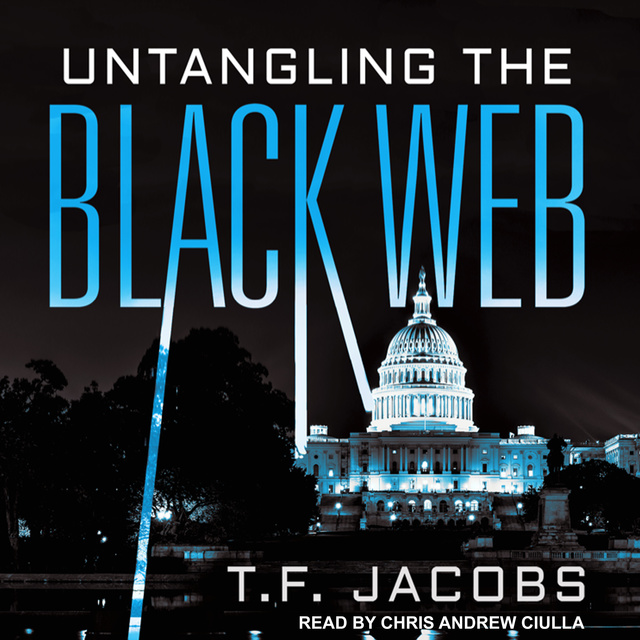 When David's wife dies at the hands of a corrupt medical system, David is out for justice. With his skills as a lawyer and his position inside the biggest health insurance company in America-American True Care-he plans to bring down the system, from the inside.

David begins to work his way up the company while recruiting a clandestine team to build a covert case against American True Care. But this is a dangerous game and the players have ties to the highest levels of government. Propped up by lobbyists, senators, congressmen, and even the White House, American True Care will do whatever it takes to keep hold of its power.

As the web of deception and danger tightens around David and his team, they begin to realize that to win they have to risk it all-even their lives. 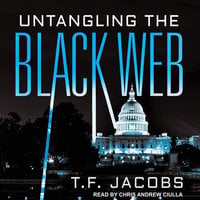